Five surprising statistics about starting a business in the UK 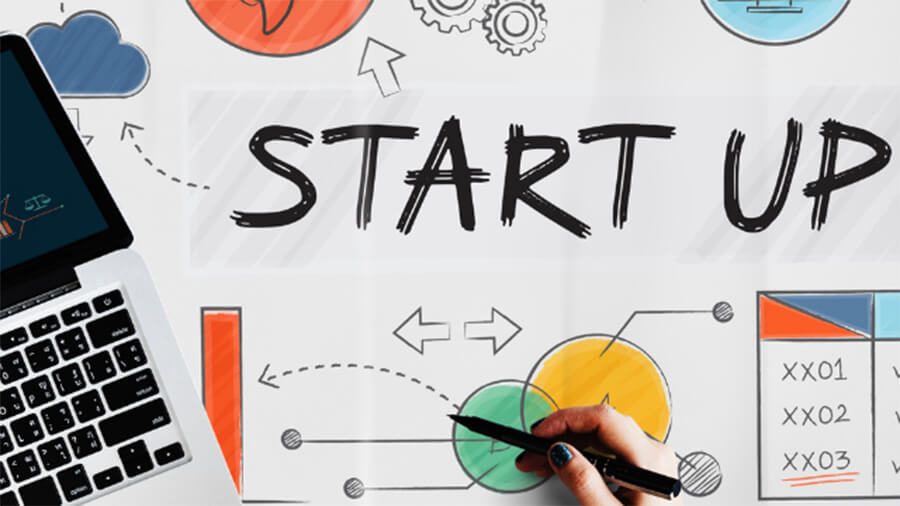 How many businesses are started every hour in the UK? How likely are women to start a business compared to men? And what is a ‘Tech Unicorn?’ Read on to find out.

It seems we are a nation of entrepreneurs. Between 2000 and 2016 the number of UK businesses also increased by 66%.

However, 96% of UK businesses currently have fewer than 10 employees and the percentage of businesses that employ anyone at all has fallen from a third to just a quarter of businesses. This is due to a massive self-employment boom, as many people who have set up their own businesses are not hiring anyone at all, or operating as freelancers.

The majority of new start-ups outside of London are located in… Bromsgrove, Worcestershire

Overall, the UK is starting 80 new businesses every hour, and many of these are being started in the Midlands.

For every 1,000 residents, Bromsgrove in Worcestershire had approximately 29 people who started their own business between January and June in 2016, making it responsible for the majority of start-ups outside of London.

The City of London on the other hand, had 500 start-ups for every 1,000 residents (although this is likely due to the proportion of office buildings instead of residential areas).

Women are half as likely to start a business than men

A survey of company founders by Unilever Foundry, indicated that women were not only half as likely to start a business as men, but only a fifth of small business were run by women. This is “creating a ‘significant pool’ of untapped potential.”

The government is however trying to do something about the gender imbalance, aiming to have one third of boards and executive committees consisting of women by 2020 in order to drive the UK economy.

The survey also found that the main reasons for the lack of female entrepreneurs are a lack of female role models in business and women experiencing discrimination, such as “investors being less willing to invest in their firms on gender grounds.”

The best place to set up a business in the UK is Aberdeen, Scotland

London and Bromsgrove may be the places where the most businesses are started, but they may have more chance of success if they were in Aberdeen.

An index has ranked the 30 largest cities in the UK from best to worst to start a business using a number of business factors including current business survival rates, cost of setting up a business, living costs and access to skilled staff.

Aberdeen came out on top with the highest five-year survival rate for new businesses (54%) and the 9th highest level of start-up growth.

London, Birmingham and Manchester came in at the bottom of the rankings.

The UK has been named “Tech Unicorn” capital of Europe

What exactly is a Tech Unicorn? It’s a private company worth more than $1billion (£745 million). Apparently the UK is home to 37% of Europe’s Tech Unicorns. According to the Standard, these are some of the UK Tech Unicorns to know:

Darktrace – a company developing machine learning technology based on the human immune system to fight off cyber-attacks (Darktrace incidentally has two female CEOs).

Deliveroo – a company working with more than 10,000 restaurant to deliver food to their customer’s homes.

If you’re interested in starting your own business take a look at the courses we offer to help you on your way.