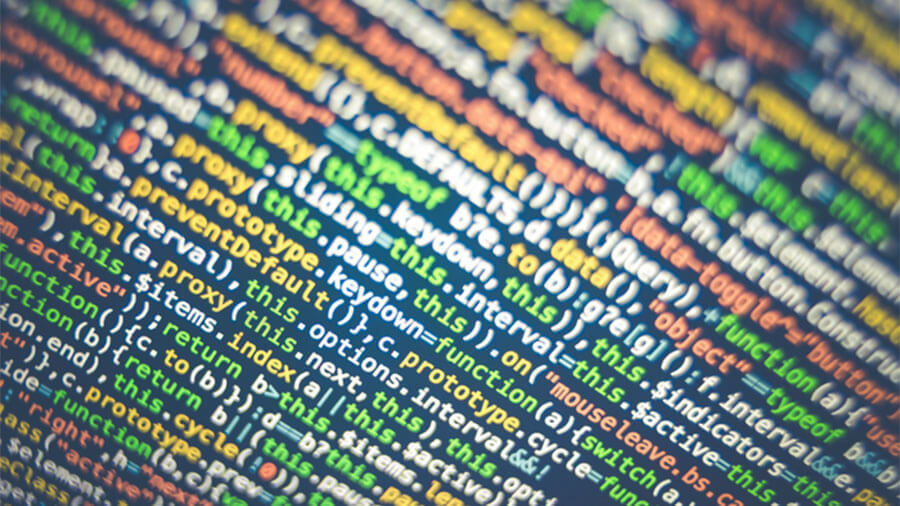 The world of tech can be a confusing place full of complicated terms and theories. Are you new to the world of tech? Or do you just want to be informed about what’s going on? After all, advances in technology affect all of us.

This is the first article in a series where we explain important tech terms you should have at least a basic understanding of.

AI – AI stands for Artificial Intelligence. It revolves around the creation of intelligent machines that have traits such as speech recognition, learning, planning, problem solving, knowledge, reasoning and perception.

BACK-END – this is a software engineering term referring to the behind-the-scenes workings of software like websites and apps. Its purpose is to store and organise data and ensure everything on the front-end works (see definition of FRONT-END below). The back end communicates with the front-end when users input information or carry out tasks using a website or app, sending and receiving information that the front-end can interpret and display.

BIG DATA – Big Data refers to amounts of data so large that they cannot be stored or processed by traditional database management systems. Dealing with big sets of data is a modern challenge as businesses are collecting more and more data that require new technologies to interpret. Big data is useful in identifying insights for businesses and other institutions by finding consumer patterns, behaviours, and relationships.

CHATBOTS – Bots are artificially intelligent Internet Robots that perform automated tasks. An example is a chatbot, which can simulate conversations with humans by text, voice or graphical interfaces. Chatbots can be:

DDOS ATTACK – DDOS is short for Distributed Denial Of Service Attack. It’s a cyber security attack carried out by individual attackers, organised crime rings and even government agencies that are intended to cause a system such as a server of website to crash. Multiple computer systems are infected at the same time and controlled by one master computer system that gains control over them and uses them to flood a target system with lots of requests, messages or data. This overwhelms the target and causes it to crash, and legitimate users of the target system cannot use it, or are denied service.

ENCODING – this is where data is converted into coded form so it can be read and used by an external program or stored in a more efficient format. For example, media files are often converted into a different format so they take up less disk space (compressing), or so they can be shared more easily.

ENCRYPTION – unlike encoding, encryption turns data into another format with the purpose of hiding it  – it can only be reversed in a specific way known to specific individuals.

FRONT-END – this is what the user sees and interacts with when they use a website, app or other software – it’s everything that is visually presented. For example, if you fill out a form on a website, you are interacting with the front-end, which then communicates this information to the back-end. The back-end then performs whatever function you are asking it to do and returns the necessary output information to the front-end for you to see.

GROWTH HACKING – this is the term for the process of finding creative new ways of using technology, analytics and product development to increase a company’s growth. Instead of using traditional marketing techniques, growth hacking is all about innovation, thinking outside of the box to drive as much growth as possible whilst spending as little money as possible.

Next time, you’ll learn about the difference between HTTP and HTTPS, IP addresses, the world of Java and Machine Learning.