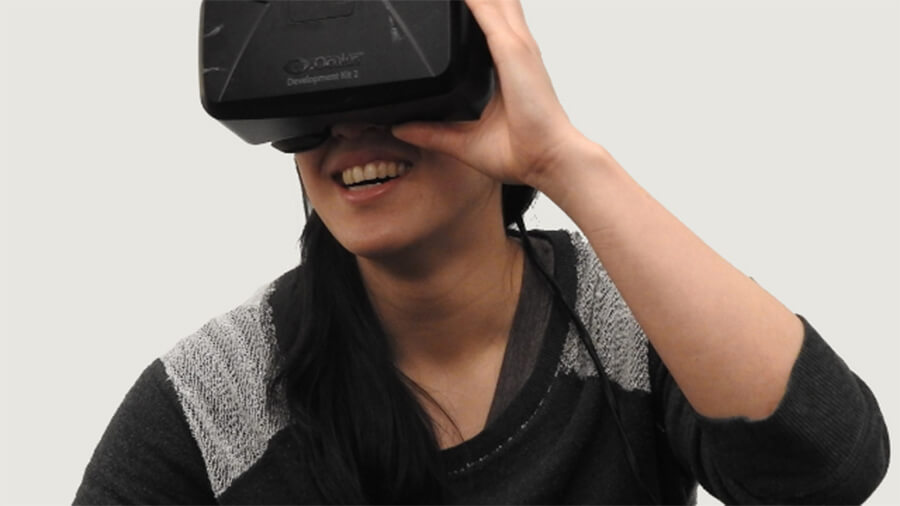 The world of tech can be a confusing place full of complicated terms and theories. Are you new to the world of tech? Or do you just want to be informed about what’s going on? After all, advances in technology affect all of us.

In the final instalment in our series explaining the most important tech terms, we explain the future of virtual reality and reveal the most impressive uses for wearable technology.

An American teenager created the first Virtual Reality headset prototype in 2010. He succeeded in raising $2.4million on crowd funding site Kickstarter to make his vision become… a reality.

His prototype became the Oculus Rift, the most widely used VR headset in the world.

But what exactly is Virtual Reality?

Virtual Reality is where you can completely immerse yourself in and explore a virtual world via your VR headset.

There are also a few terms that are related to virtual reality that it would be useful to know the difference between.

360 Degree Reality – this refers to the 360-degree photos and videos that have been joined together so you can turn your head and look around in all directions.

Augmented Reality – this is about adding a layer on top of reality. For example, you could be looking at your street, but also be presented with a layer of digital images on top. You can experience this currently through your smartphone via apps such as Pokemon Go.

What are the main uses for Virtual Reality?

VR headsets were made primarily for gamers, however the future holds a lot more for the technology. We may soon be able to experience journalism, films, sports games, music concerts, tourism, video calls, social media, classrooms and even doctors appointments in virtual reality.

Wearable Technology is, quite simply, technology you can wear – it encompasses all clothing and accessories with the ability to connect to the Internet and send and receive data.

Here are just some of the amazing ways in which wearable technology is being utilised today:

Have you missed an instalment in the A-Z of Tech series? Catch up below.