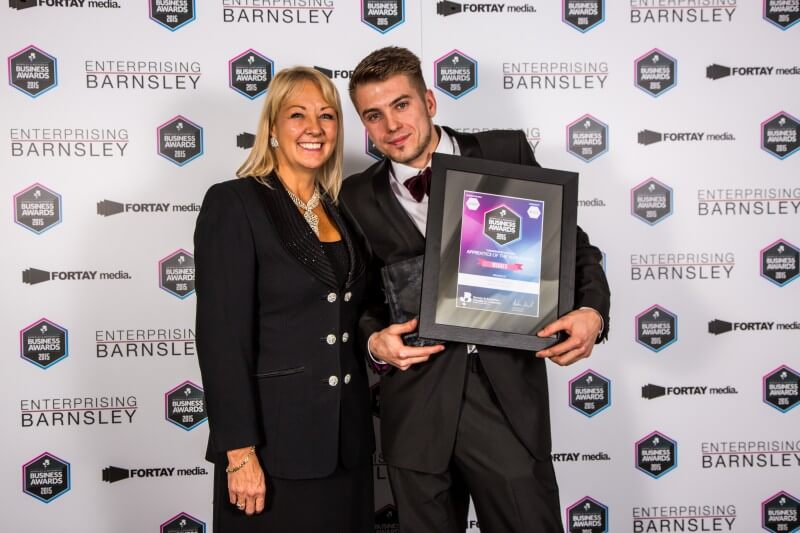 Barnsley College Apprentice, Tom Bagley, won the Apprentice of the Year Award at the Barnsley and Rotherham Business Awards on 23 October 2015.

Tom, who is employed at Ardagh Group in Monk Bretton, was nominated as a result of designing a bottle ejector system for the company after he noticed a flaw in the processing system. Following its implementation, the system has made significant savings for the company by reducing waste and increasing productivity. Tom started at the company in 2012 on a Level 3 Apprenticeship in Engineering Maintenance and is now doing a HNC in General Engineering at Barnsley College.

Upon receiving his award, Tom said: “I am delighted to have won the Apprentice of the Year award. I would like my achievement to encourage the next generation of engineers and show them that with a bit of hard work they can realise their ambitions. I am aiming to be a fully qualified engineer and progress to a senior position within the Ardagh Group.”

Ian Sylvester, Engineering Assessor at Barnsley College, said “Tom’s work has always been to a very high standard and he has proved himself to be an exemplary learner with a thirst for knowledge. It is a magnificent achievement that Tom has won this particular award and I am so proud of his progress during his time spent at Barnsley College. He always gives more than 100% in whatever he undertakes and in my opinion Tom would be a valuable asset to any company.”

Ian Steadman, from Ardagh Group, said “The development of young people is key to the future success of our company. Ardagh are actively using the apprentice route to ensure we have the people and skills in place to accomplish this. We are proud to have the achievements and commitment of our employees recognised. Well done Tom.” 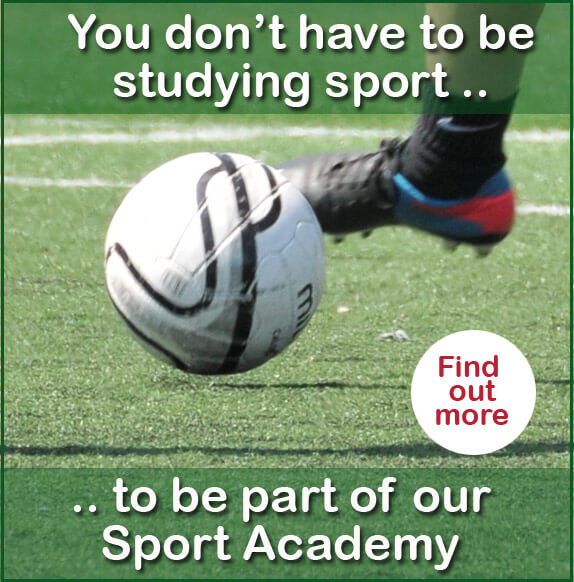