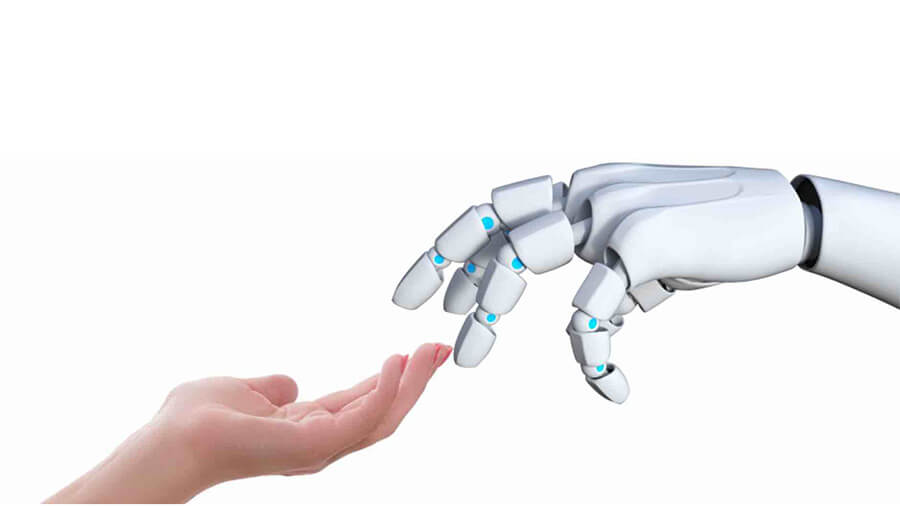 Technology has transformed most of our workplaces over the last couple of decades – but experts say that was just the beginning.

Consultants at McKinsey & Co examined 800 job roles and estimated that more than one in three workers might have to change their skills mix by 2030 to continue progressing in their career.

The good news is that being prepared to adapt and learn new skills will stand you in good stead for all kinds of technological and social changes that we’re predicted to face. Here are some of the trends that lifelong learning can help you prepare for.

Automation could displace your job

With futuristic technologies such as self-driving vehicles already being road-tested, whole categories of jobs such as lorry drivers and cabbies could disappear almost overnight.

They won’t be the only ones. An estimated 800 million jobs worldwide could be at risk from automation by 2030. If yours is among them, retraining can be a lifeline.

You’ll need to learn how to work with AI

Automation won’t be able to take on every job, however. Many of us may find ourselves working alongside robots or artificial intelligence systems instead.

It’s estimated that only 5% of jobs will be eliminated, but 60% of jobs could have about a third of their processes automated. That means changing job descriptions and retraining for the people who are left.

As some jobs disappear, others will rise up in their place – and we’ll need a workforce trained for them. One example we are already seeing is manufacturing returning to developed countries, a trend called on-shoring.

Thanks to automation, Nike has been able to bring back manufacturing to North America with more high-tech jobs. The company says it can create shorter lead times to give customers what they want even faster, but workers need to learn how to work with new processes.

As the pension age is raised, it’s clear that we’re going to have to work for longer. Moreover, businesses will need older workers: it’s estimated that by 2022, there will be 12m job vacancies with only 7m younger workers to fill them.

So retraining older workers for new jobs is essential. “We can be more productive as a country and fill skills gaps if we invest in lifelong learning and returning to work support, and by making upskilling the norm at work,” says Barry Sheerman MP, who co-chaired a report into the issue.

Have a look at our adult and part-time courses to see if there’s a new skill you can learn, or to increase your qualifications.