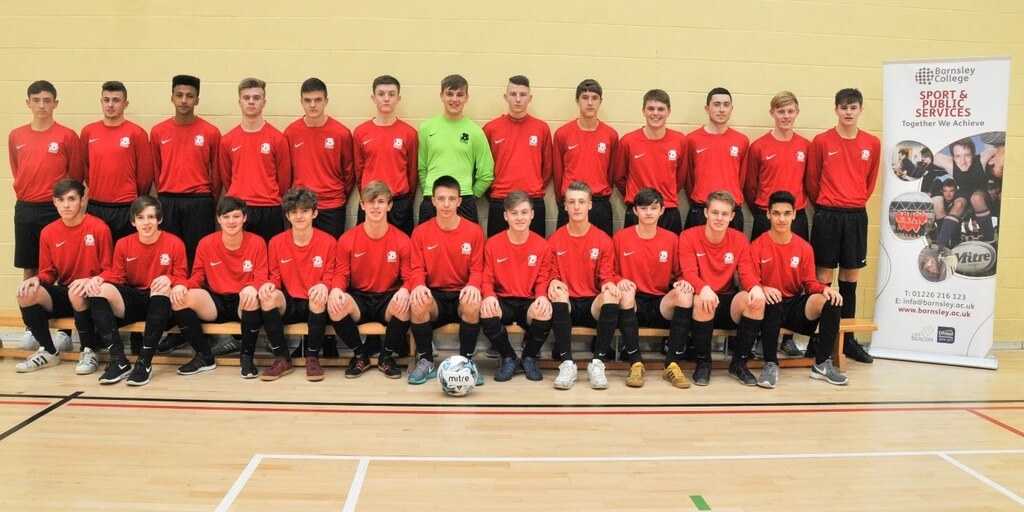 The team excelled throughout the season under the guidance of coach David Penney, winning six of their eight games and scoring over 15 crucial goals.

Pre-season preparation helped the students get match fit, organised, and form a team bond as they competed in friendly games against professional football clubs, setting the tone for the season ahead.

Tom Toulson, a Sport student and captain of the football team, said: “We’ve had a couple of setbacks on the way and a couple of defeats but we grouped together as a team, worked hard to pick ourselves up and achieved good results.”

David Penny, Performance and Athlete Development Coach, added: “It’s been a magnificent effort from every player involved, we showed resilience and strength throughout the season. We have a young and hungry squad which will grow as a group and develop in the next couple of years.”