No soggy bottoms in 'Great Barnsley College Charity Bake Off' 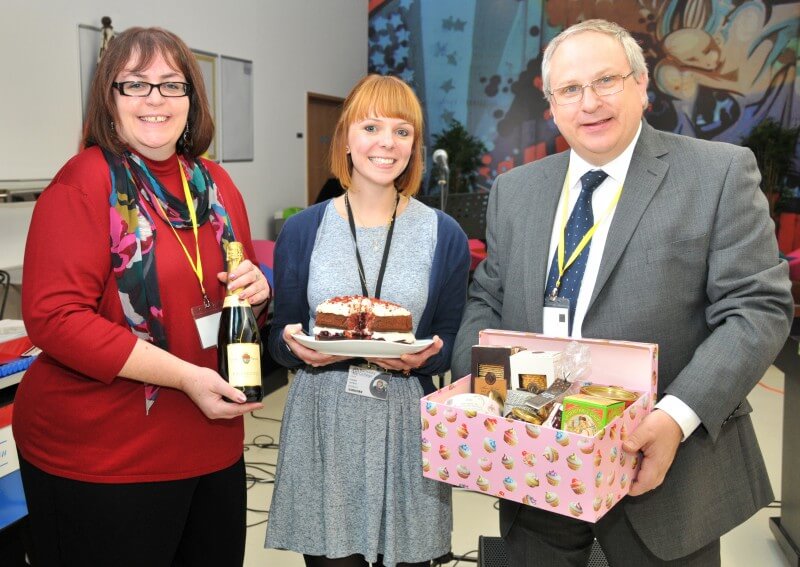 Staff and students at Barnsley College have raised over £300 for Macmillan Cancer Support and EnRich at a charity coffee morning organised in memory of former Music Head of Department Richard Tolson, who sadly passed away in September 2013.

Money was raised through a baking competition, ‘The Great Barnsley College Charity Bake Off’, which was open to staff and students to enter as well as other fundraising activities including a raffle, tombola and  name the bear competition. Musical entertainment was provided by staff and students from the college’s department of Media, Music and Performance.

Of the many cakes entered in to the competition, John Foster was impressed by the effort that people had gone to, especially winning baker Hayley Jenkins. He said: “The overall standard of the cakes was very high with some particularly showing great innovation in their design and decoration. The winning ‘Simply Red Velvet cake’ was beautifully moist, looked fantastic and well deserving of first place. It was a great event to be part of and one that has raised a significant amount for two very worthy causes.”

Barnsley College staff member and event organiser Jessica Lee-Henderson said: ‘’It’s been fantastic to see our learners and staff celebrating the life of a wonderful colleague whilst raising lots of money for charity. The bake off went down a sweet treat with everyone!’’

The money will be split between MacMillan Cancer Support and EnRich, a charity set up in Richard Tolson’s memory which provides funding for the development of performing and creative arts in Barnsley. 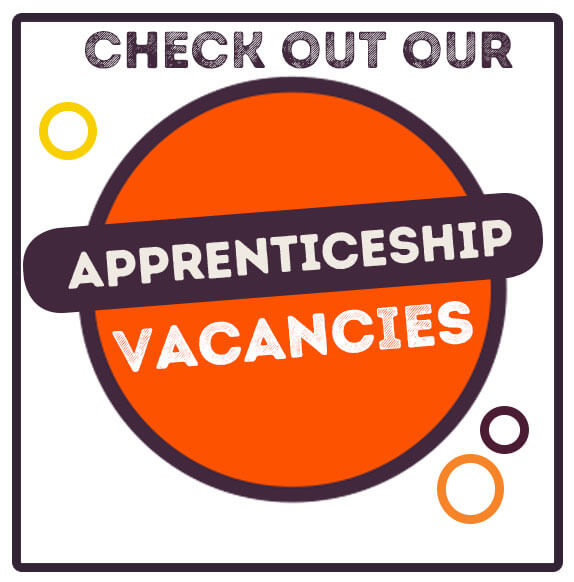