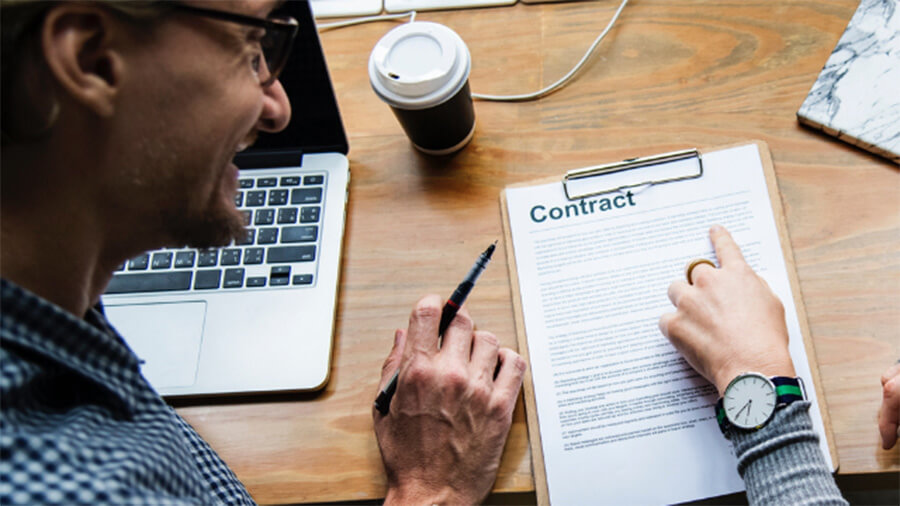 “85% of jobs that will exist in 2030 haven’t been invented yet” says the Institute for the Future (IFTF), that compiled a report along with a panel of tech, business and academic experts from around the world.

Emerging technologies, such as robotics, artificial intelligence, machine learning, virtual and augmented reality and cloud computing, are predicted to transform how we live and work over the coming decades.

At the same time, as technology evolves, some jobs may be at risk of becoming obsolete. A study called The Future of Employment by Oxford University found that roles such as Telemarketer, Loan Officer, Cashier, Paralegal Assistant, Taxi Driver and Fast Food Cook – jobs that are routine or repetitive – are at most risk of being automated.

But it’s not all doom and gloom.

A recent study looked at data from the world’s largest job site, Indeed, which has over 200 million visitors each month. It analysed which skills are most in-demand to try and establish which jobs will still exist in the future, regardless of how much the world and technology changes.

Whilst routine and repetitive jobs are most at risk, it seems those that are the safest career routes are those that involve creativity, managing people, strategy or decision-making – things that humans are good at, and qualities that are difficult to replicate with a machine.

As Indeed’s EMEA economist, Mariano Mamertino puts it: “Machines have the potential to make the workplace more efficient, by automating mechanical and routine processes, but humans will always play a key-role at the centre.”