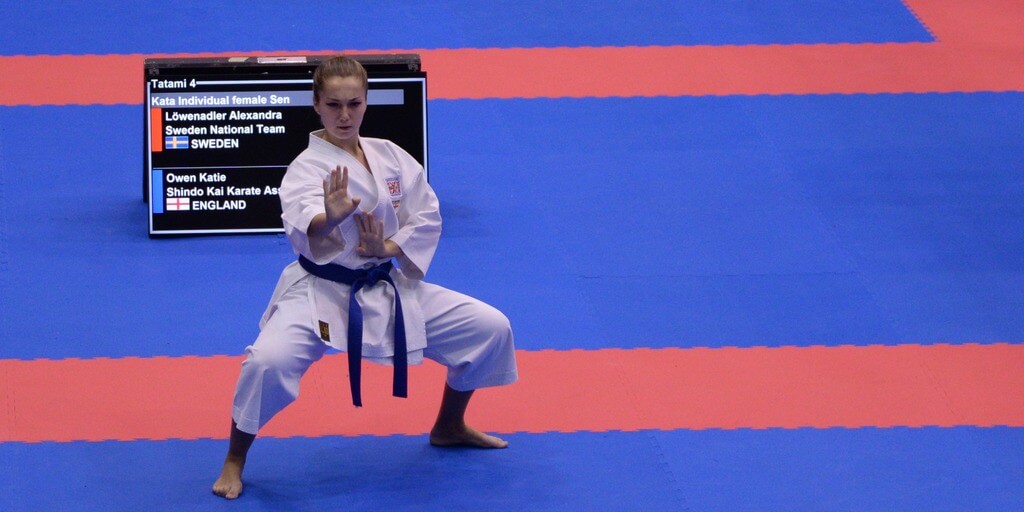 The 17-year-old moved up through the grades and gained recognition from the democratically elected body for English Karate. She has two selection events to win before she is able to represent the England squad.

Katy began her journey at her local karate club where she recognised her love for the sport and found she had the ability to compete at world competition level.

Katy is part of the Barnsley Sports Academy within college and has access to an Elite Sports Performance Bursary to fund equipment and travel.

Katy of Kendray, said: “The support I have received from the Sports Academy has really helped me to pursue my goals in karate, the coaching staff are knowledgeable and the facilities provide me with somewhere to train individually.

“The college has provided me with the opportunity and flexibility to be able to travel around the world and win medals.” 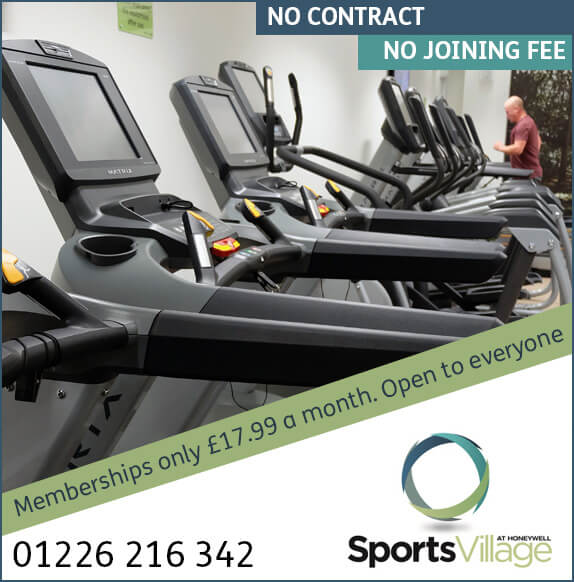