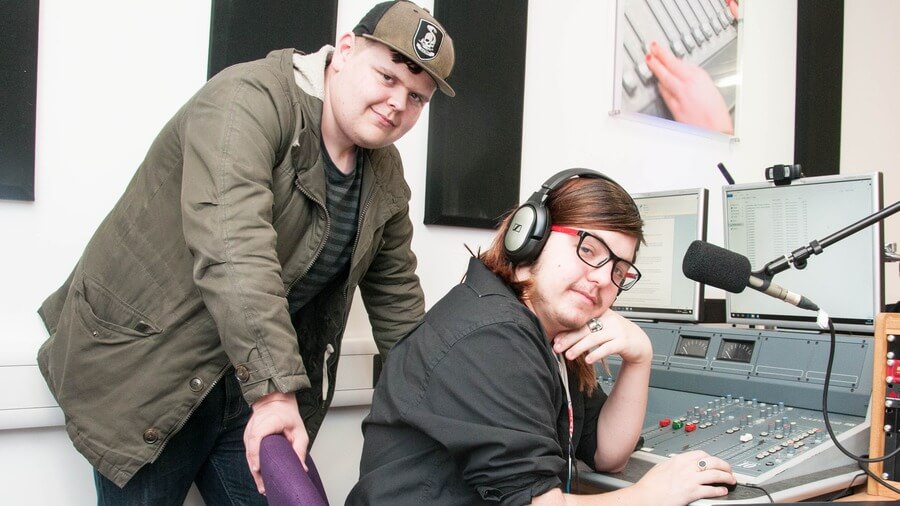 Four of our students are keeping their peers entertained with their college radio station programmes.

Chris Ashton, Peter Cutting, Holly Dickinson and Tom Helm have teamed up to record shows which have been broadcasted to students in our Old Mill Lane campus.

The quartet have used the skills gained on their Level 2 Performance Skills course, which has allowed them to explore a range of media subjects and gain practical and theoretical knowledge of the concepts and processes involved in broadcasting.

Each of the shows has been streamed on Facebook Live and the latest broadcast was a ‘Best of British’ programme on St George’s Day, featuring discussions around British culture and music recorded by British artists from the 1960s to the present day.

Chris Ashton, 17, of Dearne Street, Darton, said: “The shows have lasted for around an hour to 90 minutes so we have done a lot of work writing and recording them. Our favourite part of the broadcasting process is preparing scripted clips for the show as we have a lot of fun putting them together.”

The radio station is open to students on any college course who have an interest in broadcasting and journalism.

Find out more about our Media courses 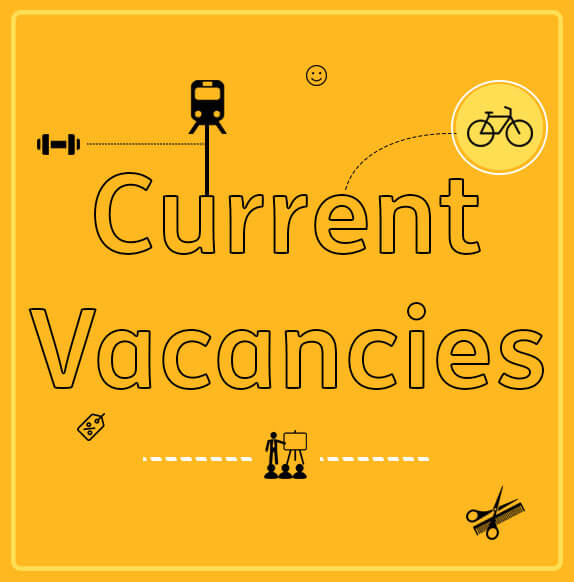