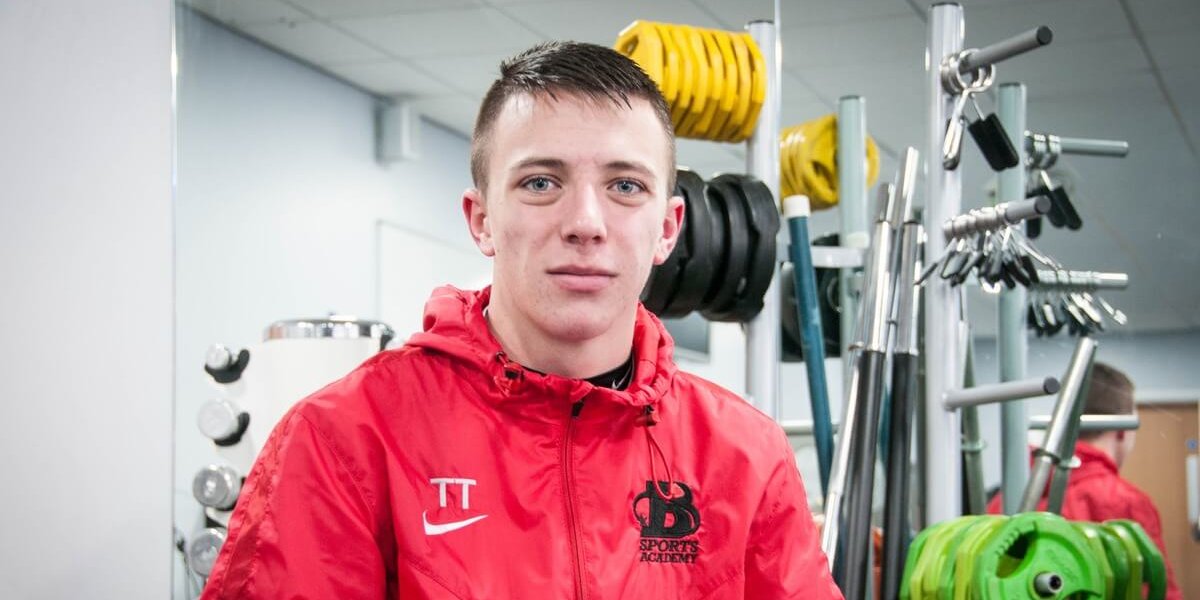 The midfielder secured the scholarship after impressing coaches at a PASS4Soccer showcase, which arranges soccer scholarships in USA universities for players from the UK, Europe and around the world. The 18-year-old was picked after becoming a regular starter for Barnsley Sports Academy’s male football team and captained the team to silverware.

Tom, of Doncaster Road, said: “The support I have received from the College has really helped me to pursue my goals in football and education. College arranged a talk from PASS4Soccer who provided advice and guidance on soccer scholarships and universities in America. I’m getting the opportunity to play professional football whilst studying a degree and that’s all thanks to the College.

“The College staff have made sure I am fully prepared for playing and studying in America. I’m buzzing to get over there and looking forward to the hot weather.”

Mark Ryan, Sport Programme Manager at the College, added: “Tom has worked really hard to develop as a footballer during his time here, working with the coaching team at Barnsley Sports Academy. Tom has a real opportunity to progress in football and education and we wish him all the very best.”