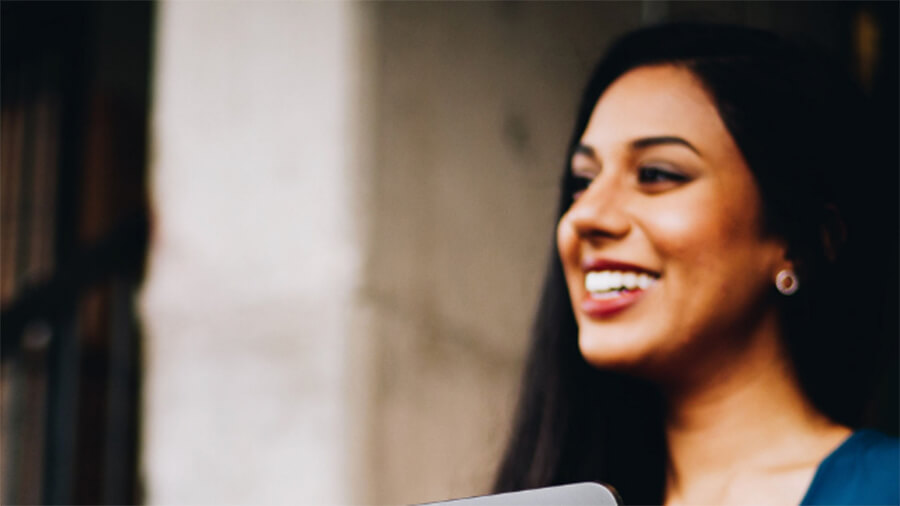 Want to know the secrets to success? This iconic 1989 self-help book by Stephen R Covey, shows you how to become a more effective person, not only in business but in the rest of your life, by changing how you see the world and better understanding your own definition of success.

The book has sold more than 25million copies worldwide since its publication, and may owe its success to that fact that Covey tried to help readers adopt a set of timeless and universal values to aid them in creating habits that can be applied to any situation.

His book isn’t about giving you a set of rules or principles to follow, but about changing your character and how you see the world. This then informs your behaviours and how you react to different situations. There are no quick fixes here!

Covey’s seven habits of highly effective people aim to adjust your character so you see the world in a positive paradigm. The titles of these habits can seem a little cryptic at first, so we’ve tried to unpack them for you.

What on earth do these mean? Read on to find out.

In this chapter, Covey says that many people are reactive (they allow external circumstances to dictate their behaviour), instead of proactive (taking responsibility for their decisions and behaviour). Instead of blaming the world for your problems, or letting the actions of others, or even bad weather, dictate your mood, you can be a more effective person by focusing on the things that you can actually do something about (your Circle of Influence) and not concern yourself with things you can’t change or influence.

2. Begin with the end in mind

Covey says that when you take an action, you actually do it twice. The first time is when you imagine doing it, and then again when you actually do it in real life. He uses the example of building a house. First you visualise the house and make the detailed plans of the layout and the materials needed, then you start building it. If you didn’t make the plans first, it is likely that you would make lots of costly mistakes.

The message here is that if you visualise an action and its desired consequences first, instead of just ploughing on, possibly in the wrong direction, the more likely you are to have success.

This is the difference between being efficient and being effective. There’s no point in getting lots of tasks done in a short amount of time, if the end outcome isn’t what you really want.

This habit is all about prioritisation. You need to figure out the things that are most important and always put them first. But how do you work out what’s most important? Look at this diagram:

Covey categorises tasks into one of these four quadrants. He says to focus on Quadrant Two first – these are things that will have long-term positive impacts and will help you towards your larger goals. The more you focus on these, the fewer tasks will eventually appear in Quadrant One, which most people mistakenly believe to be the most important. Of course, you should do the tasks in Quadrant One first, but Covey recommends always working on tasks in Quadrant Two on the side, a little each day.

Life is a negotiation. When going into a situation with others, many people seek a “win-lose” outcome – every interaction they have whether at work or in their personal lives is seen as a competition. Effective people on the other hand see the benefit in giving everyone a fair share of the pie and fostering positive long-term relationships. Try to approach every situation willing to negotiate until both parties are satisfied – you’ll see greater returns in the end.

Covey says that relationships can be compared to ‘emotional banks accounts.’ This means that every time you have an interaction with someone, you are either paying into that account, or withdrawing from the account. A payment could be finding a win-win solution, or listening to someone properly. A withdrawal could be fighting for a win-lose outcome, breaking a promise or only pretending to listen.

The most important payment you can make into the emotional bank account is trying to truly understand someone and discover what’s important to them.

5. Seek first to understand, then to be understood

He explains that a lot of the time we don’t really listen to people, but instead project our own situation onto them and assume that what they’re thinking and feeling are the same. We then prescribe solutions to them that don’t really work. People rarely trust the advice of someone who they don’t feel really understands them or the situation.

You need to emphatically listen to others and get inside their frame of reference to understand them intellectually and emotionally. Take note of what they’re saying, but also their body language to get the full picture. Only then will people start to really trust your opinions and advice.

Synergy basically means that if you put two things together, the outcome is greater than the combined total of the two separate components. 1+1 can actually equal 3 or more if you work together. When people work together to tackle a challenge, using everyone’s separate strengths, it’s always better than fighting each other and trying to go it alone. For this you need to understand, trust and respect each other.

7. Sharpen the saw if you want to keep sawing

The seventh habit is all about self-improvement. Your tools may be adequate for the job, but if you never stop to sharpen them, they will become less and less effective. Covey uses the analogy of a lumberjack sawing down trees – if he keeps sawing without stopping to sharpen his saw, eventually it will become blunt and he won’t be able to cut down trees anymore.

Covey’s key message here is that you need to take care of yourself, stay physically fit, maintain your emotional wellbeing and your mental wellbeing through expanding your knowledge, as well as your social well-being by having good relationships with others. Give yourself time to recharge instead of working flat-out all of the time, and in the long run you’ll be a far more effective person.